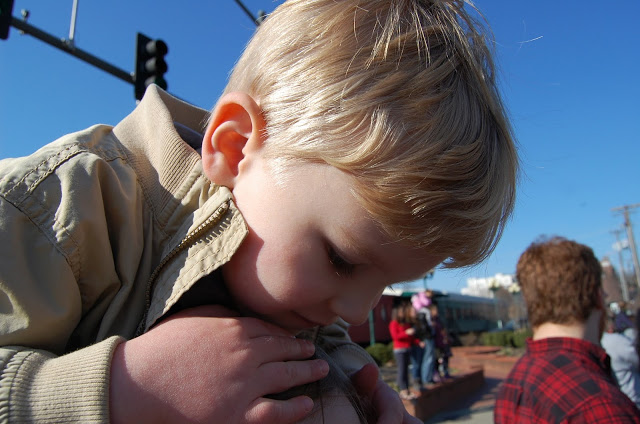 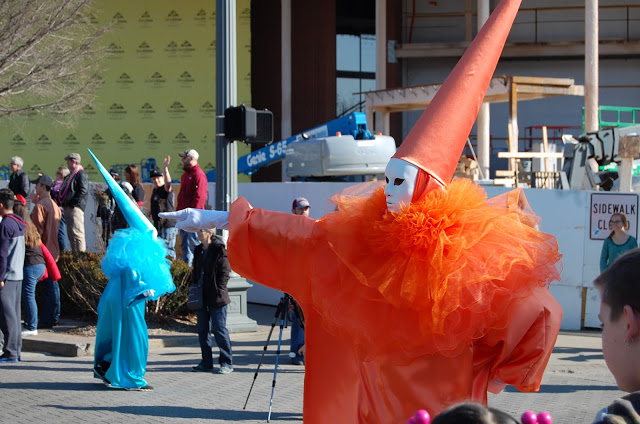 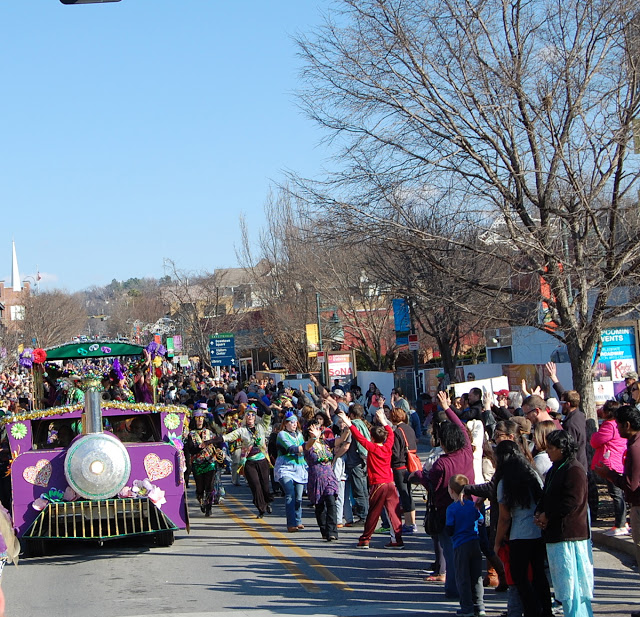 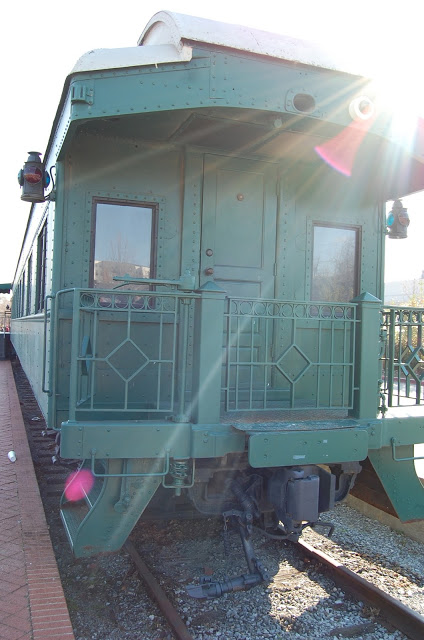 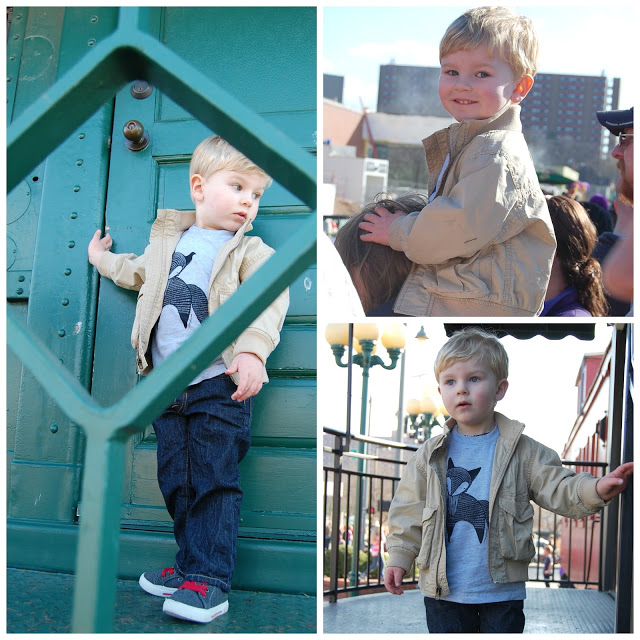 One thought on “Fools on Parade {Downtown Fayetteville}”